Young Thomsonâs gazelles are especially vulnerable during the season of births. They are also the first prey young cheetahs can practise their hunting skills on. On that day, after first catching the Thomsonâs calf herself, the mother then let her four cubs finish the hunt. At first they didnât seem particularly interested in the young calf, but a jerky movement it made in an attempt to escape suddenly aroused their natural predatory instincts. I happened to be in line with the escape path so was able to capture this image as all four young cheetahs set eyes on the escaping gazelle at the same time. 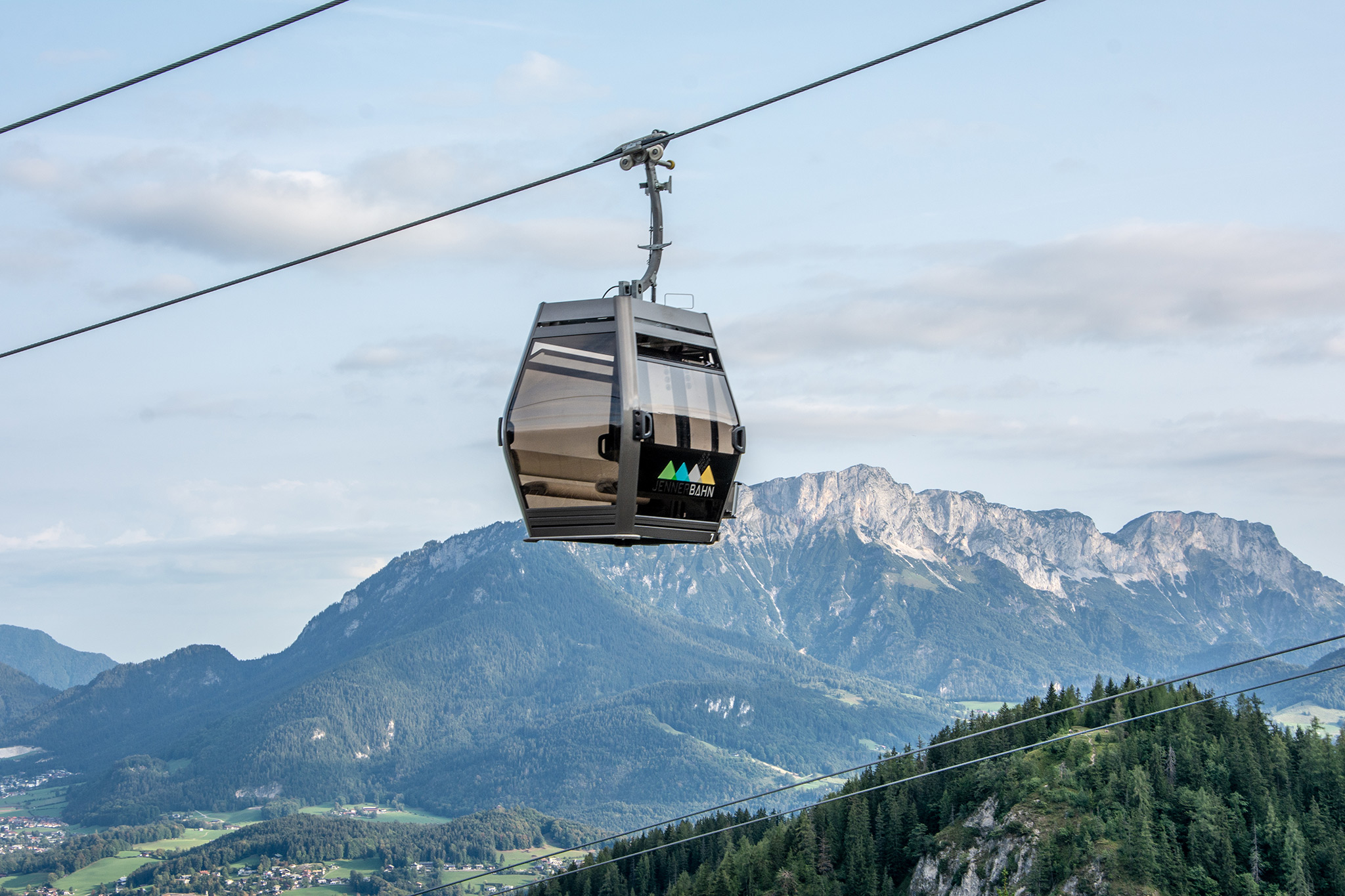 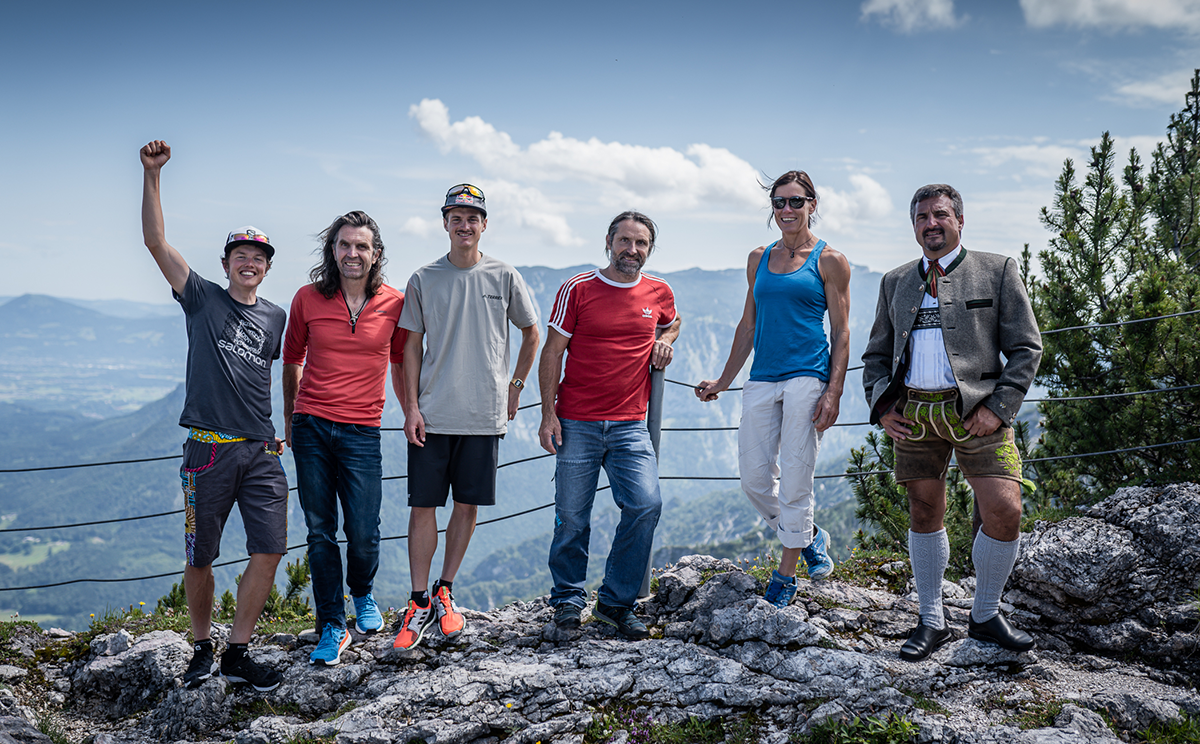